How I Number Series…and Why

How I Number Series…and Why 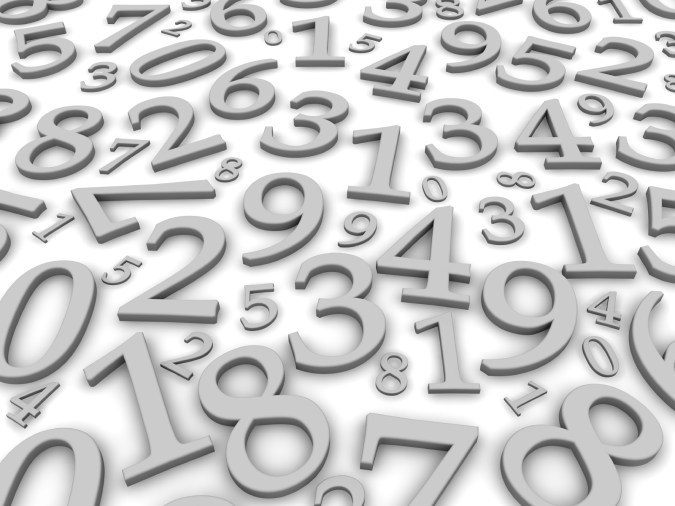 I’ve received emails from readers who trip over the numbering system in my series. I admit that

if you’ve never seen that sort of series numbering before — I call it digital numbering — it can look a little strange, but there are very good reasons for numbering the series the way I do, and once you know how it works, you’ll find that the numbers make sense and they also tell you a lot about the series themselves and the books in them.

So let me show you how a series number system develops.

If I were to number the series the way Amazon wants me to, you’d get:

This is really deceptive! Especially because booksellers usually don’t let me add the little descriptors (boxed set, anthology, etc) that tip you off about the title.

If you read from one book to the other in the order shown above, you wouldn’t miss out on anything and you wouldn’t get any spoilers in one story about a story you haven’t yet read. But you’d probably feel that Book 1.1 is a bit off-kilter, as it features backstories of already established characters. It bears little relationship to the series story arc.

So I put the descriptors everywhere I can, and I number the books digitally.

Consider the order that the series was actually written in:

These books are the major novels, the ones with the primary characters in them. These are the books that really move the series story arc along. If you were to skip any of these, you’d be lost if you pick up a later book.

So I will write novellas and short stories to tell those backstories and etc.

However, if I were to place them in the series order according to the time they take place in the series, they would often come before Book 1. If you came to the series cold and read them before you read anything else, you would so get the wrong idea about the series! And there would be massive spoilers laid down for Book 1, where the real story takes place and is resolved.

So I place these types of stories right after the main story where they are first mentioned. Then you’re set up for that short story and know where it comes in the main storyline.

So a short story that featured backstories of the main characters in Book 1 would be inserted into the series:

Why between those two and not between, say 2 and 3? Because once you have read Book 1, you knew everything you needed to know to be able to read the in-betweener and you wouldn’t read any spoilers, either. You could actually read them anywhere in the series, really, as long as you’ve read all the previous major books in the series first.

The numbering for the Indigo Reports series should now make sense:

Flying Blind and But Now I See are both short stories featuring back-story events.

When I do have time to produce a series boxed set, it will become 3.5 in the numbering.

If you want a shortcut through any series of mine, read all the major books (the x.0 numbered books). Then you can come back later and read the x.x in-betweeners, if you want.

If I’ve done my job well enough, you should really want to, because the in-betweeners are where all the back story and more come home to roost. You’ll read stories narrated by the characters themselves, too.

For all these series that have digital numbering, the order you read the series in is important.

Some series don’t have series-length story arcs. Each book is a standalone, featuring the same characters and situations, but it doesn’t matter where they’re read in the series. Those series don’t carry numbers at all.

And that’s how I number series!

20% off everything, next 4 days only Gallery

20% off Everything Sale, 4 days only. Gallery