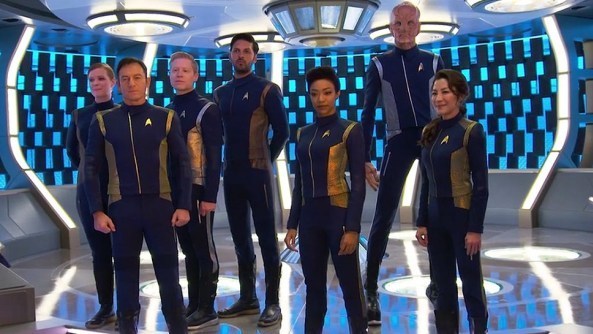 We waited very patiently for the end of the first season of Star Trek Discovery. (On Crave TV for Canadians.) Not because we thought it would be so good we’d want to gobble the whole season in one huge binge session, but because it’s a habit we’ve built over the years.

So glad we did that.

As it turned out, we gobbled the whole season in three or four binge sessions.

Then, the second season finally arrived, and we waited (and waited), then devoured that season in three major binge sessions.

Everyone who hated Discovery.

I heard the rumbles on the blogs and networks not long after the series started to air. The Star Trek producers had promised a different sort of story telling, that would remain faithful to the philosophy and themes of the Star Trek universe.

A lot of stalwart fans hated the new style story telling. It was too different for them. It got away from everything they liked about the previous series and movies.

So I was half braced to find the series was another Star Trek Enterprise (of which I barely watched three episodes).

Why I loved it.

We were hooked by the second episode.

Everything that I like about the Star Trek world was there. The producers didn’t lie. There were courageous humans exploring space and trying to promote and maintain their ideals and values.

There was a Federation. Klingons. Even Sarek was there.

Where it departed from everything that has come before was the way it told the story. The series showed real characters, instead of codas and archetypes who remain black or white and barely change across seven seasons.

It felt very much like the producers have been watching the amazing evolution of story-telling in TV series these days and plucked the best of series writing from the best of the shows and used them.

The characters are not purely good or purely evil. The heroes all try to be good, but they often slip. They have weaknesses. They have flaws. They made really bad decisions, sometimes for no better reason than their ego made them do it (who hasn’t been there?).

The series was not even close to episodic, as all previous series have been. There was not a happy moment on the bridge before the credits rolled, because everything had been restored back to normal. The story spanned the entire season, and it was a high-stakes one that threatened each hero in some way and the whole Federation, too.

It made it hard to predict what might happen next, which was so refreshing.

Even better, the writers weren’t afraid to kill off characters if the story called for it. I was shocked, the first time it happened. There were a couple of times later in the series when my jaw dropped.

There was sex, casual sex, drugs, alcohol and swearing. If you’re a long time Trekkie, that alone would make you blink. But these were real people in this story, not the freeze-dried Captain-type, Commander-type, Security Officer type, etc. So the human vices that have been with us for millennia were still with these characters, too. There were same sex relationships, and not everyone was stick-thin or beautiful. In fact, it would be hard to say anyone was beautiful. Even the central protagonist of the season, Michael, often appeared with wild hair and no makeup and dirt on her face.

The very first death of a major character, early on in the series, tells you that all bets are off. The story will go where it needs to go in order to tell it properly. That promise holds up right to the end. Because it was a long form story, not a 45 minute episode, there were story arcs and character arcs galore that were deeply interesting. There were betrayals and twists and jaw-droppers.

Then the second season blew us out of the water. Weeks later, I’m still circling back to images in the very last episode that are epic in scale, and in character and story telling.

If you get the chance, do watch the series. Go in knowing that it is different, but the solid values and good intentions that drive the Federation are still there. In other words, the series still imparts a sense of hope that the future can be a good one, if we work at it. 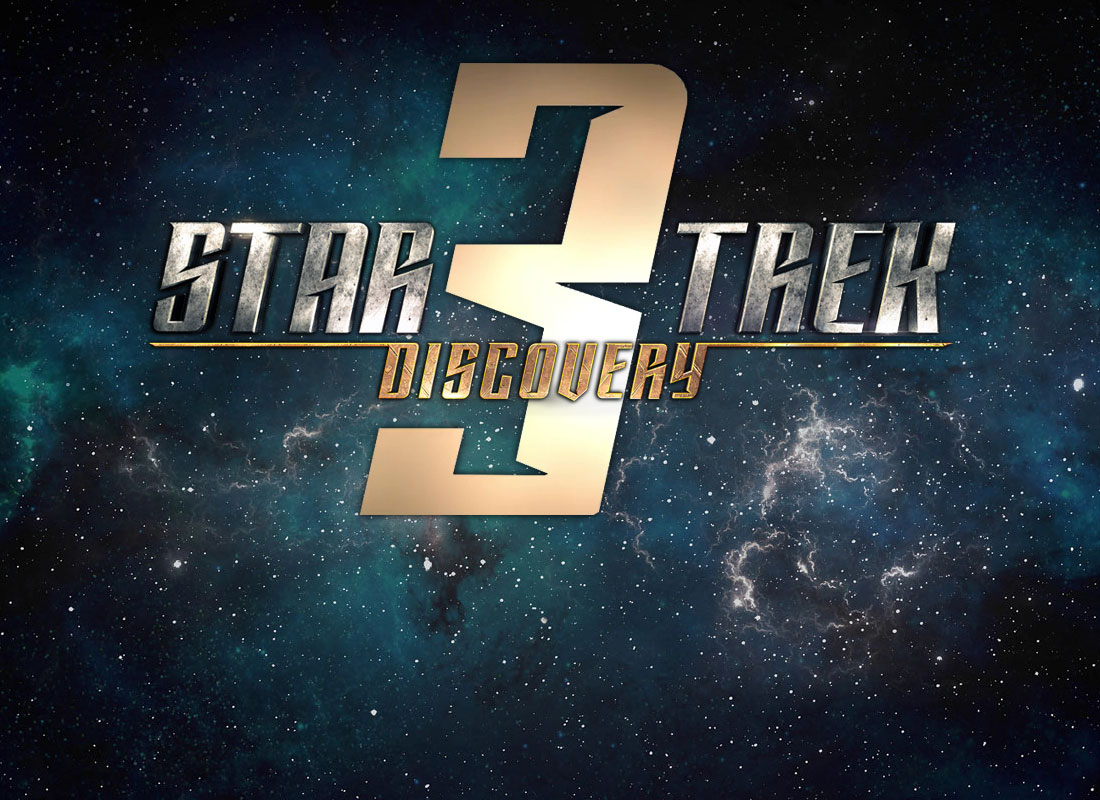 Writing Myself Into a Corner Gallery

Writing Myself Into a Corner